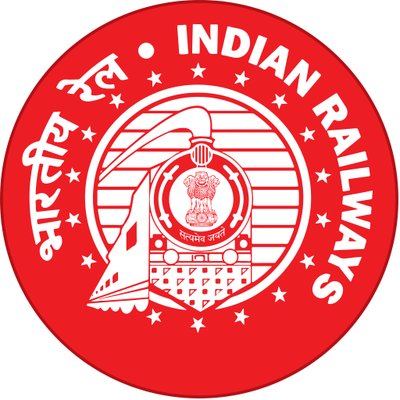 Disclaimer:- TechSingh123.com does not own below books pdf, neither created nor scanned. We just provide the link already available on the internet and in google drive. If any way it violates the law or has any issues then kindly mail us [SEND EMAIL] to request removal of the link.  The education license managed by Copyright Agency allows teachers to copy and share text, images, and print music without copyright. clearance. Copyright Agency manages the education license for text, images, and print music. Screenrights manages the education license for broadcast content.​